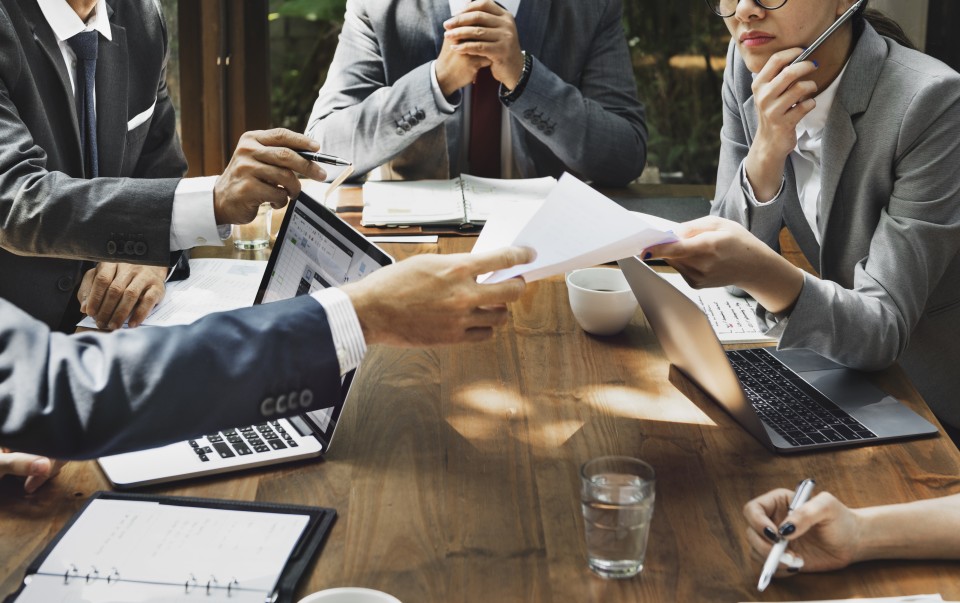 The Minister of Revenue has recently indicated his intention to introduce legislation to relax New Zealand’s loss continuity rules. Currently, New Zealand’s loss continuity rules are among the strictest in the world. This new legislation relaxes these rules, allowing businesses better access to capital. The new legislation will be introduced in a Supplementary Order Paper to the Taxation (Annual Rates for 2020–21, Feasibility Expenditure, and Remedial Matters) Bill in mid-March 2021.

The current legislation says that for losses to be carried forward, the company needs to maintain at least 49% continuity of ownership from when the loss arose until the time those losses are used. The Minister has recognised that this test creates a barrier for businesses obtaining capital so that they can grow and innovate, as expanding the shareholding can cause a breach of continuity. The Government wants to address this problem, with a particular focus on start-ups and small-medium enterprises.

The Government is planning a model based heavily on the Australian ‘same or similar test’ but is a hybrid with the UK tests. The ‘same or similar test’ is a business continuity test that allows a company to carry its losses forward after a change in ownership as long as the underlying business continues. This test is intended to remove the barrier on capital raising while still preventing loss trading.

If a company continues to satisfy the existing 49% continuity rules they will not need to rely on the business continuity test. However, the proposed business continuity test will allow losses to be carried forward when the traditional 49% continuity rule is breached, unless there is a major change in the nature of the company’s activities, having regard to the assets used and other relevant factors. Relevant factors would include business processes, use of suppliers, markets supplied to, and the type of product or services supplied.

Not every change will be a major change. Any change in business activities (including use of assets) must be considered against the unchanged business activities (including use of assets) employed by the company to generate income to establish whether the change is “major”. This is generally a question of scale and considers how significant the change is in the context of the operations of the entire company.

The Minister has also proposed exceptions to the “major change” test which will be legislated to provide greater certainty. Major changes that will be excluded from the test are changes to increase efficiency, increase scale, to keep pace with developing technology; or rationalisation of the company’s product or service range by introducing new items produced using the same or largely the same assets of the company (excluding land but including fixtures to the land) or of a kind relating to those already being produced or previously produced.

Land is excluded as an integrity measure as it may be relatively easy for a company to argue that it is using largely the same assets (if land is a large part of the assets), and this could allow a complete change of the business.

The proposed changes should be welcomed by taxpayers. Guidance will be released when these changes are included in the Bill by way of Supplementary Order Paper which is expected to be in March 2021.