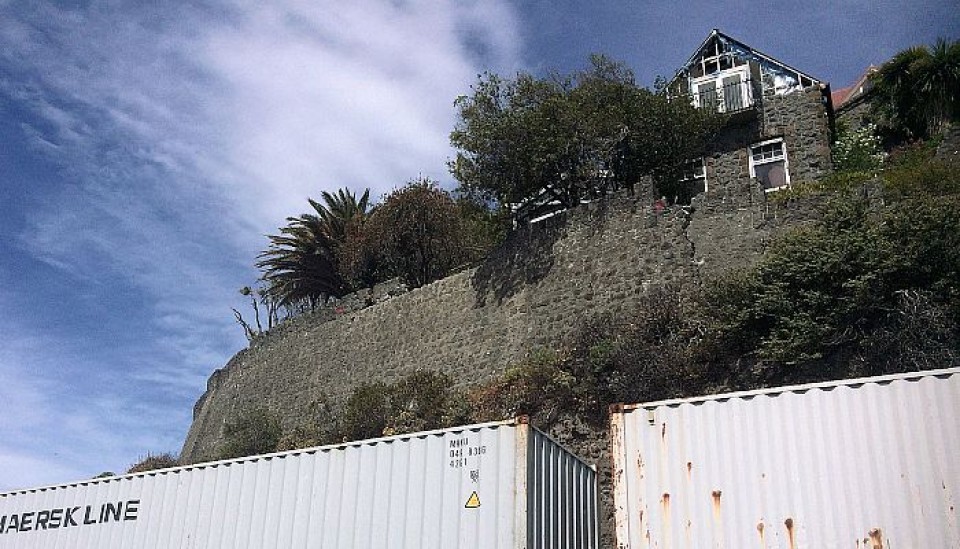 The most that we [IAG] pay for any loss (or any series of losses caused by one event) is the sum insured shown in the schedule.

Mr Moore’s policy defined “one event as “a single event or series of events which have the same cause.”

The High Court said that the losses to the house caused by the February and June 2011 earthquakes were a “series of losses” caused by “a series of events” which had the same cause, being the September 2010 earthquake.  The High Court sided with IAG and held that Mr Moore’s cover was limited to $2.5 million.[1]

As this outcome would have left Mr Moore $2.5 million out of pocket for damage from the June 2011 earthquake, Mr Moore appealed the High Court’s decision to the Court of Appeal. The Court of Appeal disagreed with the High Court and held that each earthquake was a separate and temporarily distinct occurrence of loss and therefore could not be a “series of losses”. Therefore, Mr Moore’s cover was not limited to $2.5 million.

The Court of Appeal considered that the proximate cause of the June 2011 earthquake was not the September 2010 earthquake, as each event involved different faults.  Although the seismic stressors culminating in the 4 September 2020 earthquake took thousands of years to build, the consequential rupture of several different faults during the Canterbury Earthquake Sequence could not be treated as a single event for the purpose of Mr Moore’s insurance policy.

We understand that insurance disputes can be difficult to navigate. If you would like assistance with any other insurance matters, please contact Jessica Manson.